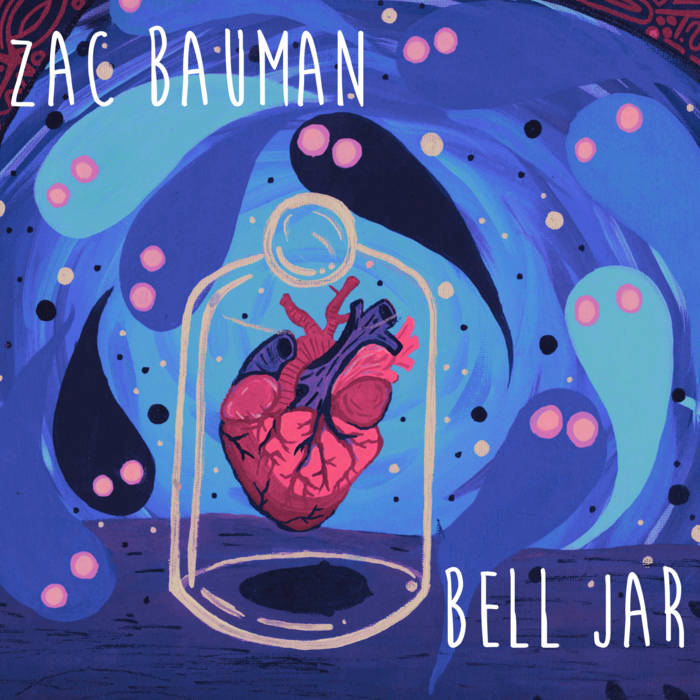 Styles Munson INSTRUMENTATION IS OFF THE CHAIN

This album was recorded at home in Eureka and Sacramento, CA.

Bandcamp Daily  your guide to the world of Bandcamp

MF DOOM is given his flowers, plus appearances from MC Jada Imani and Stanley Ipkuss